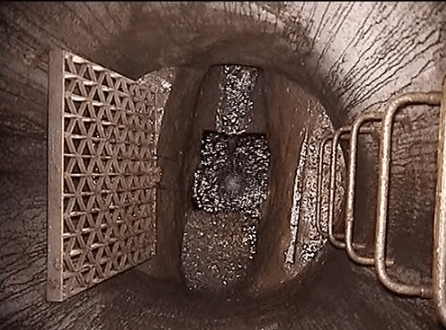 The City of Hamilton has discovered more sewage flowing directly into Lake Ontario.

The new leak was announced Jan. 9, seven weeks after the city discovered 337 million litres of sewage had spilled into the harbour since 1996.

As a result of the Burlington Street West spill discovered Nov. 22, Hamilton Water staff launched  a risk-based inspection program that focuses on other areas of the combined sewer system where similar sewer cross connections could be present.

Hamilton Water staff were conducting a number of investigations on Jan. 8 when they discovered a potential cross connected sewer on Rutherford Avenue at Myrtle Avenue in Ward 3. Staff verified earlier this afternoon that this cross connection does exist. 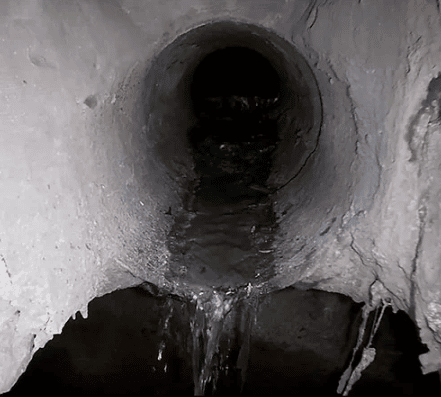 Based on a preliminary investigation and consultation of records, a 100-year-old combined sewer pipe was connected into a newly constructed storm sewer in 1996. Since that time as many as 11 residential properties have been discharging sanitary wastewater directly to the storm sewer and to Hamilton Harbour.

Staff are not currently aware of the exact volume of the discharge but will be publicly reporting this number as soon as their assessment is complete.

Hamilton Water’s immediate priority was mitigating the spill and to protect the environment. We continue to follow the necessary notification protocols to the province and other agencies.

The spill was reported to MECP Spills Action Centre.

The local investigation shows 11 residential properties have been discharging wastewater into the local harbour since 1996, when a 100-year-old combined sewer pipe was connected to a newly constructed storm sewer.

The city says staff are not currently aware of how much sewage has been dumped into the harbour since then, but pledge to report the number when an assessment is complete.

The city says the latest leak was found as part of a pilot program that inspects areas of the sewer system where the same cross connections responsible for the leak uncovered in November could be present.