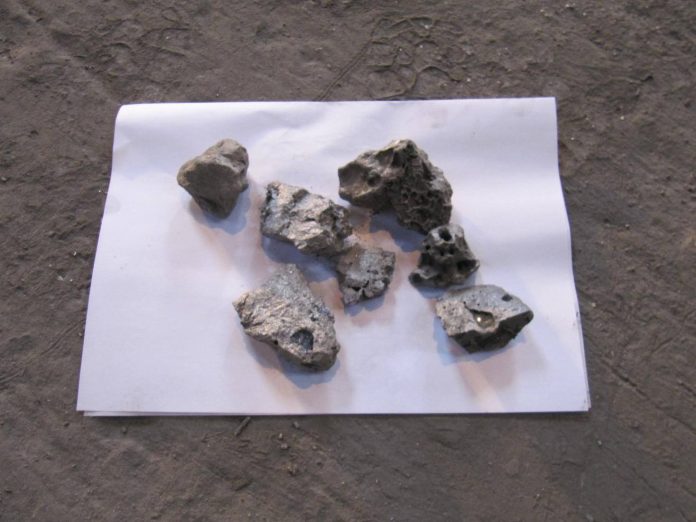 Noront Resources Ltd., in conjunction with the Mayor of Sault Ste. Marie and other dignitaries, announced on May 7 that it has chosen Sault Ste. Marie as the future home of its ferrochrome processing facility.

“I want to recognize the efforts of the FPF project team, the support of the executive leadership at Algoma Steel, and the support of MP Sheehan, MPP Romano, Chief Sayers of Batchewana First Nation and Chief Syrette of Garden River First Nation. I also want to ensure our community and our Indigenous partners that we are committed to substantial community consultation and engagement as we move forward,” Mayor Christian Provenzano said.

However, Chief Dean Sayers of Batchewana First Nation (BFN) denies having been consulted. In a media release on May 8, he said that while discussions were initiated back in January of 2018 with the Sault Ste. Marie Economic Development Corp., they weren’t much more than an introduction to the project.

BFN leadership says it sent correspondence following the meeting which outlined steps to secure consent for the project, including adhering to BFN’s permitting process and putting the integrity of the environment over economic gain. They heard nothing in return.

“We anticipate a lengthy and comprehensive environmental permitting process for our Ferrochrome Production Facility, which will allow us to engage in a fulsome way with the citizens of Sault Ste. Marie and other stakeholders including environmental groups and First Nations,” said Noront President and CEO Alan Coutts.

If all goes well, building is expected to begin in 2025. It will take approximately three years to build, at an estimated cost of approximately $1 billion. The building time line will depend on the development of road infrastructure into the region.

Noront Resources has a lot of business in the area known as the Ring of Fire, including its possession of 85 per cent of all claims in the district.

Once operational, Noront estimates the new facility will employ between 300 and 500 people directly, along with more than 1,000 indirectly through suppliers and other businesses. Noront plans to locate the FPF on Algoma Steel property, and is in the process of finalizing a land agreement.

Ferrochrome is produced by electric arc carbothermic reduction of chromite.