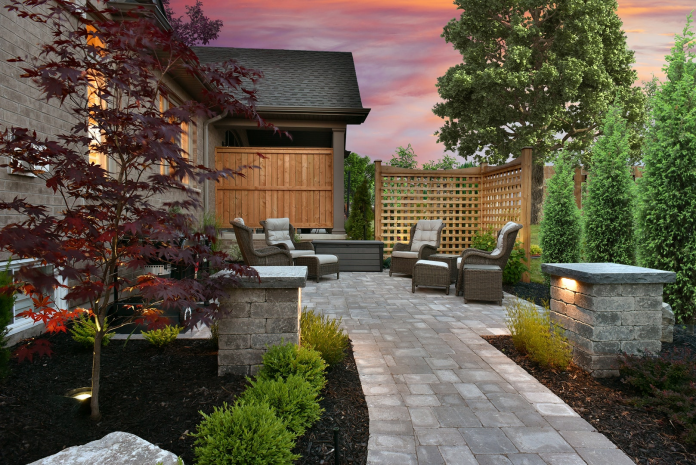 Winners for Canadian Home Builders’ Association (CHBA) National Awards for Housing Excellence were presented at the national conference on May 10 in Niagara Falls. The Canada-wide recognitions are competitive; nonetheless, Ontario was well represented, taking home 21 of the 40 awards given.

“This year’s Ontario entries were strong and numerous, with strong results in both the production and custom home categories, as well as in home renovations,” a CHBA press release noted.

Other notable awards went to Averton, an Edmonton-based home builder, who took the prize for Design Excellence, and Vicky’s Homes Inc., also of Edmonton, who earned the Marketing Excellence Award.

The winners were selected by a panel of judges from over 700 entries from across the country.

CHBA represents more than 8,500 member firms across Canada, in every part of Canada’s housing industry.