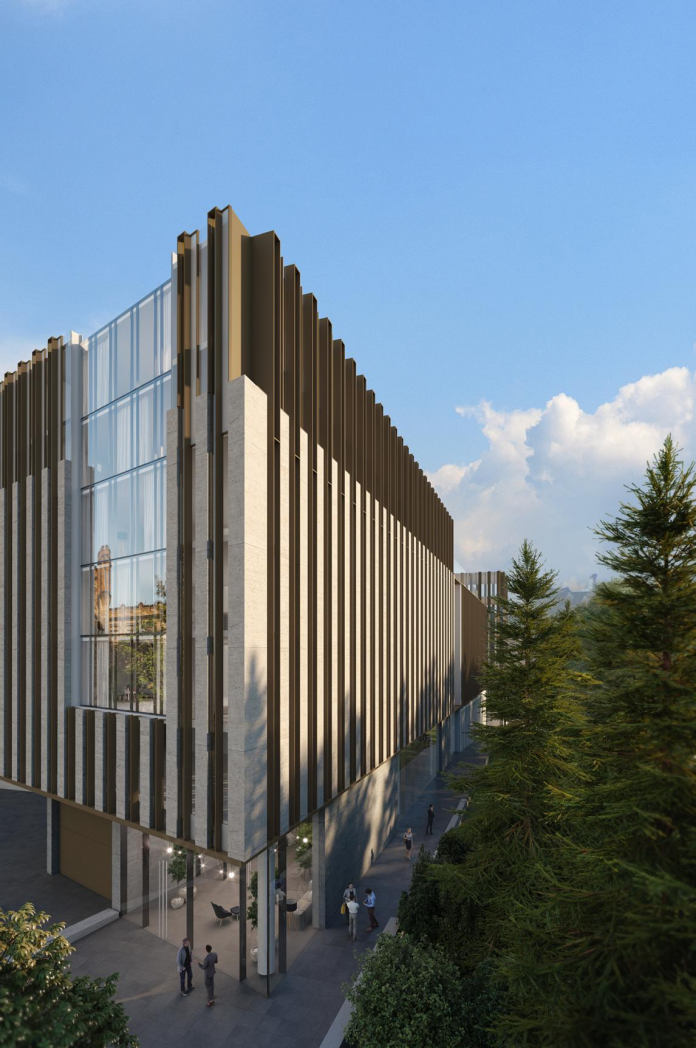 The City of Ottawa’s Planning Committee has given the green light to a controversial seven-story addition to the rear of the Chateau Laurier Hotel.

The site plan approval comes after years of protests and several redesigns by Larco Investments.

In a statement, the city said the committee “considered the application consistent with the Ontario Planning Act and the city’s official plan.”

“The addition will focus on leisure or cultural uses and will be at a scale that’s appropriate to its surroundings. The design respects the area’s unique character and, at seven storeys, protects key views to Parliament and other national symbols,” the city statement said.

“The site design will also make for a more pedestrian-friendly space, adding windows at ground level and improving footpath connections between the ByWard Market and the Rideau Canal. An underground parking garage will also replace the current surface parking lot.”

There has been much objection to the planned expansion since Larco  first presented its hotel expansion proposal in 2016. The company went back the drawing board several times, before coming up with its latest design for the seven-storey, 147-room addition.

The current version is now cleared for construction, though Ottawa Citizen columnist Kelly Egan described it as looking like a “shipping container.”

In other decisions on June 13, the planning committee approved an affordable housing investment plan that outlines spending and investment for the city’s $15 million affordable housing fund, as well as for a recently announced $17.7 million Provincial-Federal allocation to the city to address housing affordability under the new Ontario Housing Priorities Initiative. The combined funding promises more than $32 million for Ottawa to address housing affordability over the next three years.

Redevelopment of the property located north east of Gladstone Avenue and Rochester Street was also approved, promising transit-oriented affordable housing within a six-storey mid-rise apartment and two three-storey stacked townhouses. The project proposes 140 dwelling units total – 108 in the apartment building and 32 in the townhouses.

The committee approved a zoning amendment to permit a three-storey apartment east of Bank Street on the south side of Frank Street. The applicant plans to demolish a vacant, two-storey building on the site. It is located within the Centretown Heritage Conservation District, but heritage staff consider it to have no significant cultural heritage value.

Items approved at the meeting will go to Ottawa city council on June 26.