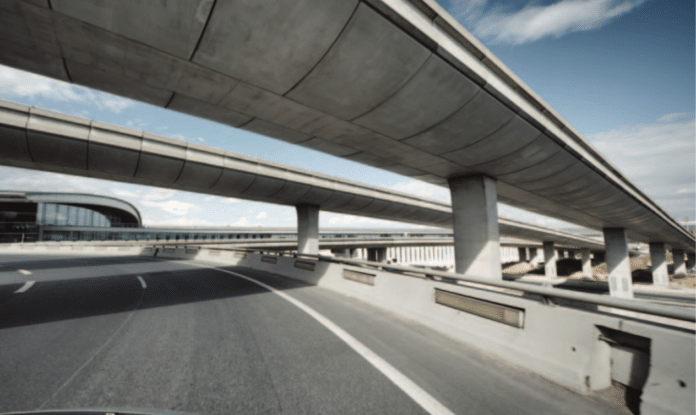 Prime Minister Justin Trudeau is signalling a shift away from humanitarian aid toward funding infrastructure projects in developing countries.

“A lot of it is less around humanitarian development, in my conversations with the Global South, and much more about, well, how can you create investments in renewable energies that’s going to last the next 20 years?” Trudeau said last week in a year-end interview with The Canadian Press.

“How are you going to build resilient infrastructure that’s not going to be wiped out by the next hurricane or landslide or heavy rains, or whatever it is?,” he asked. “These conversations are shifting, but we’re going to continue to very much be present in investments in the Global South.”

Canada’s humanitarian aid sector is closely watching next spring’s budget to see how the Liberals interpret their own commitment to keep raising humanitarian spending each year.

The Liberals have held that promise since taking office in 2015 and Trudeau instructed International Development Minister Harjit Sajjan a year ago to “increase Canada’s international development assistance every year.”

An annual $6.6 billion in aid was announced before the COVID-19 pandemic. That number was boosted beyond $8 billion, largely for programs related to fighting the impacts of COVID-19, and then this year also to help Ukraine and its neighbours. 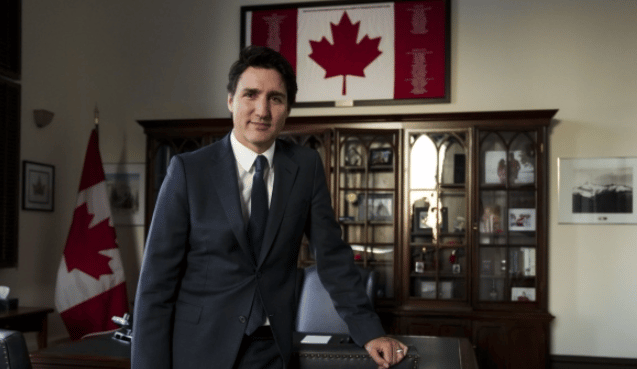 Yet Trudeau says leaders of developing countries have been asking him less about humanitarian aid and more about investments in projects that will last decades, such as renewable energy projects and bridges or roads that can withstand hurricanes or landslides.

The West heard a wake-up call following Russia’s invasion of Ukraine, when countries like Canada asked developing countries to isolate Russia. Trudeau summarized the response as: “They’re the only ones showing up to invest in our infrastructure.”

In June, G7 countries pledged to invest $600 billion US in the Global South, with a focus on climate-resilient infrastructure, health systems and digital economies. The pledge was widely seen as a counterbalance to programs like China’s Belt and Road Initiative, which has seen Beijing become a major player in Africa.

That paved the way for Canada’s announcement in November of $750 million for a Crown corporation to leverage the private sector to finance infrastructure projects in Asia over three years, starting next March.

The funding is part of the Indo-Pacific strategy and will be administered by FinDev Canada, which previously had only a mandate to finance private-sector projects in sub-Saharan Africa, Latin America and the Caribbean.

“I think there was a collective understanding, something Canada has long known, that we are all connected, north and south,” Trudeau said.

Developing countries took the spotlight at numerous summits, such as the Organization of American States meeting in October and the Commonwealth meeting in Kigali, Rwanda, this past June.

“The emphasis that we put on the Global South was more robust and more real than we ever had before,” Trudeau said.

In a separate interview, Sajjan said that humanitarian funding is already helping to pay for things like solar power in rural Jordan.

“If you want to prevent the shocks of climate change, we need to do things differently in the Global South,” he said.

“It should be about results, and the results that this government have achieved leaves a lot to be desired,” he said.

Genuis noted the government has said it may take a year to meet a House of Commons committee’s request to change anti-terrorism laws that have barred humanitarians from working in Afghanistan. He said government programs have overly favoured multilateral organizations over Canada-based aid groups, which he argues are more effective at raising money and spending it wisely.

“Our engagement around infrastructure in the developing world shouldn’t be advancing the Chinese government’s strategic interests. It should be through bilateral partnerships with countries that help to strengthen Canada’s presence and relationship with those countries,” he said.

“We’re in this new world of intense competition between the free world and revisionist powers. That context underlines the critical importance of engagement with the d